From Illumination and Nintendo comes a new animated film based on the world of Super Mario Bros. The film will be released in North America on April 7, 2023 and in Japan on April 28, 2023. 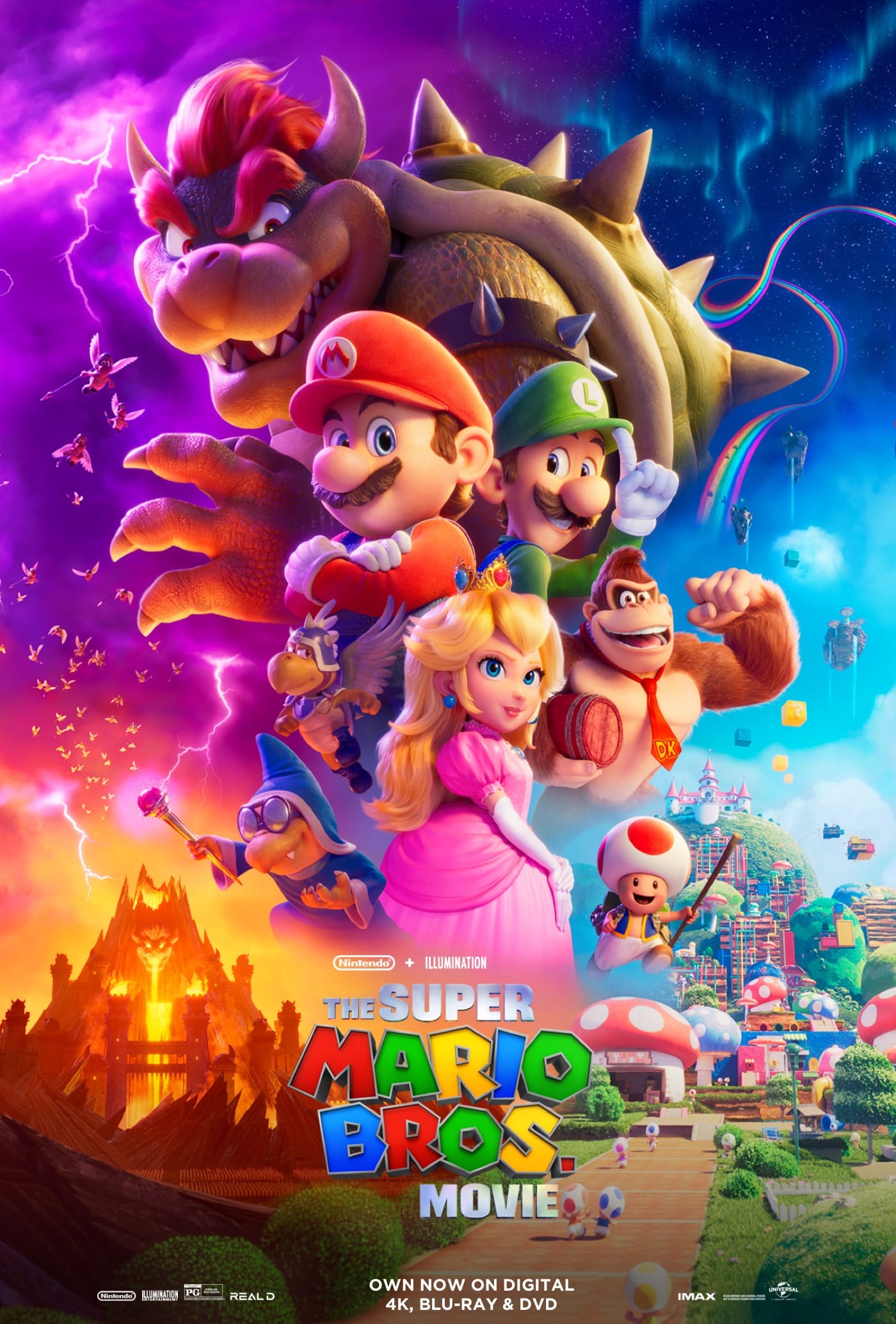